Digital Virgo’s expertise dedicated to the content ecosystem, DV Content, enriches its catalogue of gaming and eSports services through the partnership with the recognized Spanish eSports team, Team Queso. From now on, all the Group’s gaming services will integrate a wide variety of content -such as news, videos, advices, demos, reviews of new launching and much more - produced exclusively for Digital Virgo. 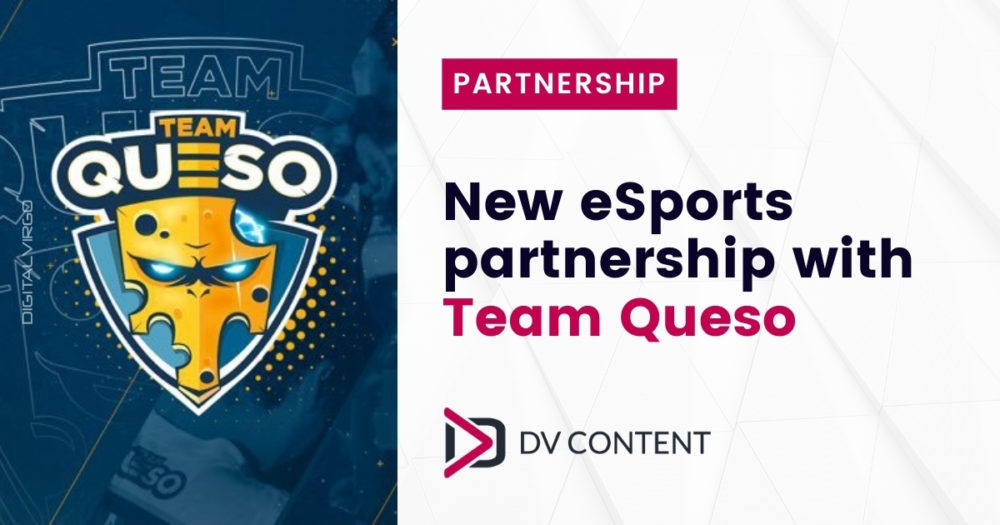 A strong focus on Gaming & eSports

Gaming and eSports have more and more fans worldwide. The global games market is now worth of $159.3 billion, increasing its revenues by +9.3% in comparison with 2019. Besides, it is predicted that by the end of 2020, there will be more than 2.7 billion players across the globe.*

In Digital Virgo we are fully centered in gaming and eSports vertical, counting with a complete offer for gamers made of international platforms such as Fuze Forge, a premium service that stores more than 5000 pc games. By collaborating with Team Queso, the Group is once again demonstrating its commitment to taking the eSport and gaming experience even further.

In order to make it understandable in all the Group’s gaming services worldwide, the eSports team is producing the exclusive content in Spanish, English and French, subtitling it in these 3 languages and also in Arabic.

It includes videos with all the secrets and tips about Clash Royale, Clash of Clans and Pubg mobile. In addition, Team Queso will produce exclusive reviews of the latest industry launches. And, as if this were not enough, the eSports fans will be surprised with special actions in the team’s Gaming House.

With this new sponsorship, we strengthen our strategy in bringing more local content to our premium quality gaming services. Stay tuned for the next news about the upcoming sponsorships !

Team Queso is a world-leading Spanish eSports team focused on mobile games. Founded in 2017 by the YouTuber Alvaro845, the club has several thriving communities in the main games belonging to this category. The Team has competed in World Finals of Clash Royale, PUBG Mobile, Clash of Clans, Arena of Valor or Brawl Stars in recent years.

Team Queso dominates the ‘mobile’ niche but also has a presence in the most relevant PC games in the eSports ecosystem: Counter Strike, Fortnite, League of Legends and Valorant, where aspirations are currently at a national level.

Team Queso has a network of influencers such as Alvaro845, WithZack or Jacky/CooLifeGame focused on different games, which give greater visibility and reach to the actions of the club. 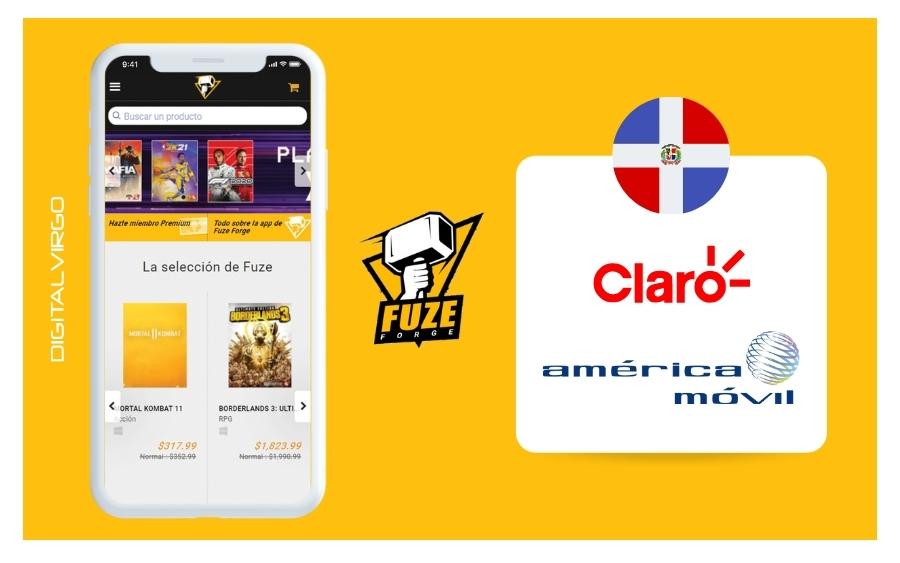 Digital Virgo strengthens Claro Dominican Republic entertainment offering with Fuze Forge, the Group’s gaming platform accessible via Carrier Billing. The new launch is part of the regional agreement signed in 2020 with América Móvil, through which we are expanding the service in its various subsidiaries…
Read more