Top Music TV, the streaming service launched by Digital Virgo and ViacomCBS (ViacomCBS Networks Americas in LATAM), is now available in Mexico thanks to a new partnership with Telcel. From now on, the carrier's users will be able to access four MTV music channels and one VH1 channel, and pay for their favorite content quickly, securely and conveniently, through their monthly mobile bill. 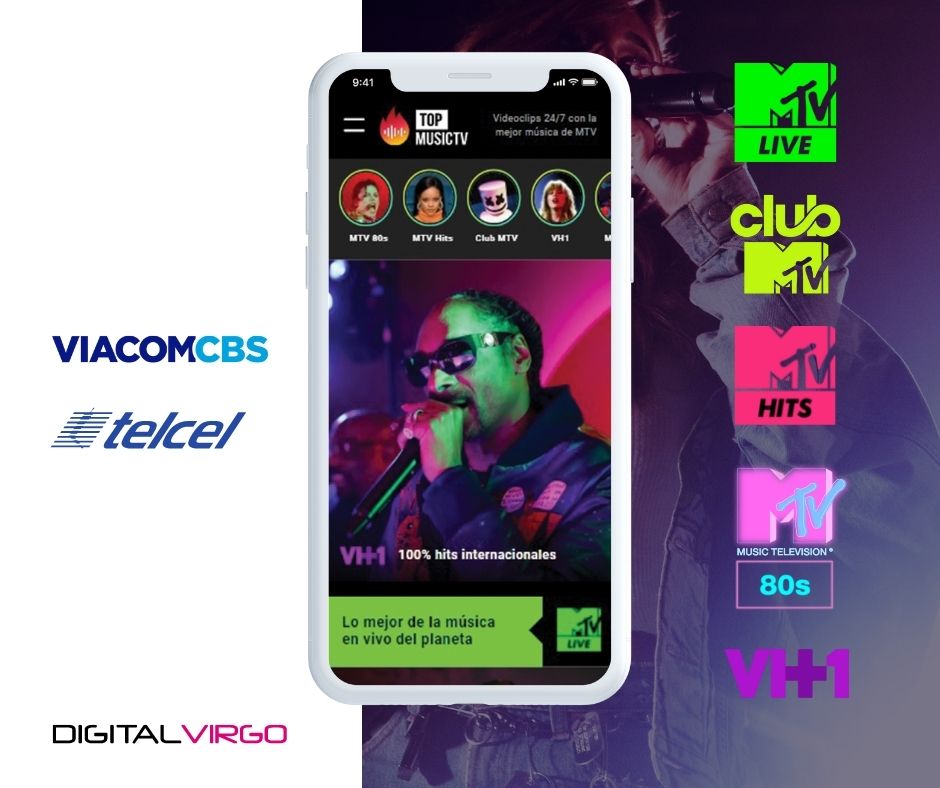 Digital Virgo’s DV Content team continues to expand Top Music TV, a streaming service launched in collaboration with ViacomCBS Networks Americas. The service arrives in Mexico thanks to a new agreement with Telcel, which will now include Top Music TV in its entertainment offer.

To optimize the monetization of premium content, Top Music TV incorporates Direct Carrier Billing with our DV Pass solution, which provides users with a convenient way to pay for the service through their monthly mobile bill. It is a fast, simple and secure payment method designed for digital services.

In addition, Direct Carrier Billing is an ideal payment method in Mexico, as only around 18% of the population owns a credit card, while the vast majority have a smartphone.

Launched in partnership with ViacomCBS Networks Americas, a company comprising many of the world’s most iconic consumer brands and whose portfolio includes MTV, the new web service is presented as a disruptive way to experience music.

Accessible from any device via monthly or weekly subscription, it allows music fans to enjoy the best MTV & VH1 musical hits as well as the latest news from the music industry.

Find out more about our portfolio of subscription services to boost Carrier Billing : www.dv-content.com and access Top Music TV to discover the best selection of music channels. 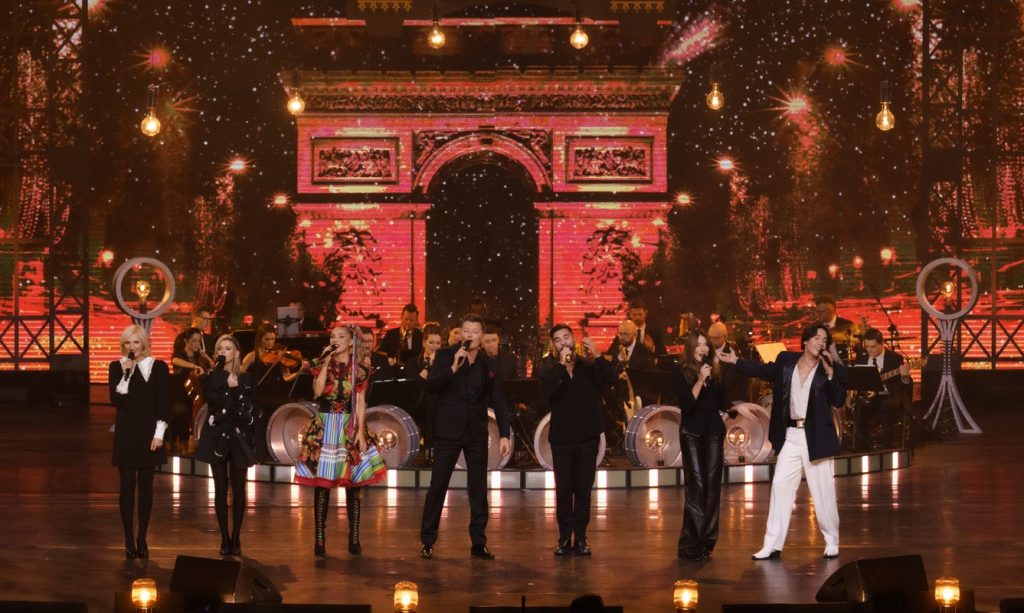 Every year, for several days, the French Touch invites viewers to discover and appreciate the best of what France has to offer - the French art of living, the exquisite cuisine, and an admirable culture... Among all the activities, the highlight of the event is…
Read more 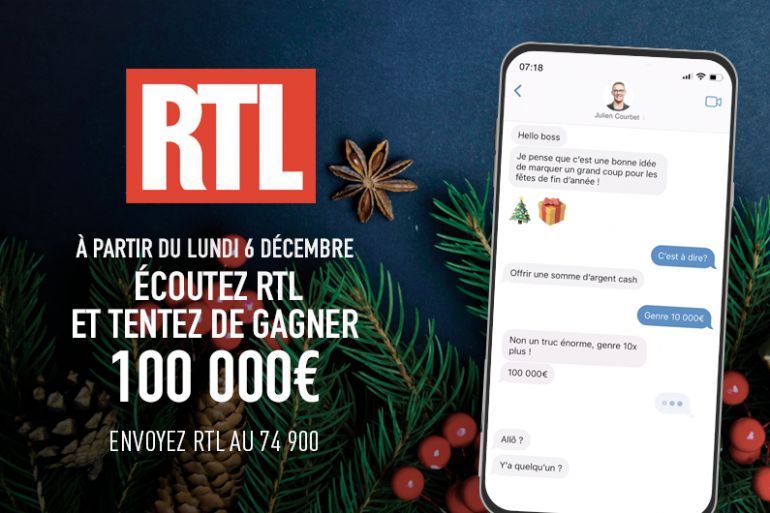